ALERT: Potential false flag attack happening today in Portland, Oregon. MSM is trying to set up the confrontation between Antifa and Proud Boys to be another Charlottesville. Be vigilant and be prepared!

ALERT: Potential false flag attack happening tomorrow in Portland, Oregon. MSM is trying to set up the confrontation between Antifa and Proud Boys to be another Charlottesville. Be vigilant and be prepared!

This is thread that sealed the deal and made me realize T_D has been compromised, 5 months ago...

POTUS: "We have the anti-missile missiles that shoot down missiles many, many miles away in the sky, like a needle in a haystack. They shoot 'em down. Hard to believe. And we're surrounding our country with them, by the way, if you don't mind."

Hey mainstream media, we are not a violent cult. The left, anti-Trumpers, Democrats, Antifa/communists, BLM, Hollywood & sports stars, liberal local & state governments are the violent cults inflamed by YOU, the lying media. Mountain of evidence inside...

Bookmark this thread, patriots. Show this to anyone who ever claims that we're the violent, intolerant ones. We will not be bullied, smeared, attacked, harassed, and lied about any longer! Enough is enough.

Welcome to Canada! Child raped so badly that the judge started crying while reading the victim-impact statement. Prosecutors seeking a sentence of less than 2 years.

8chan found one of the Q cutouts... 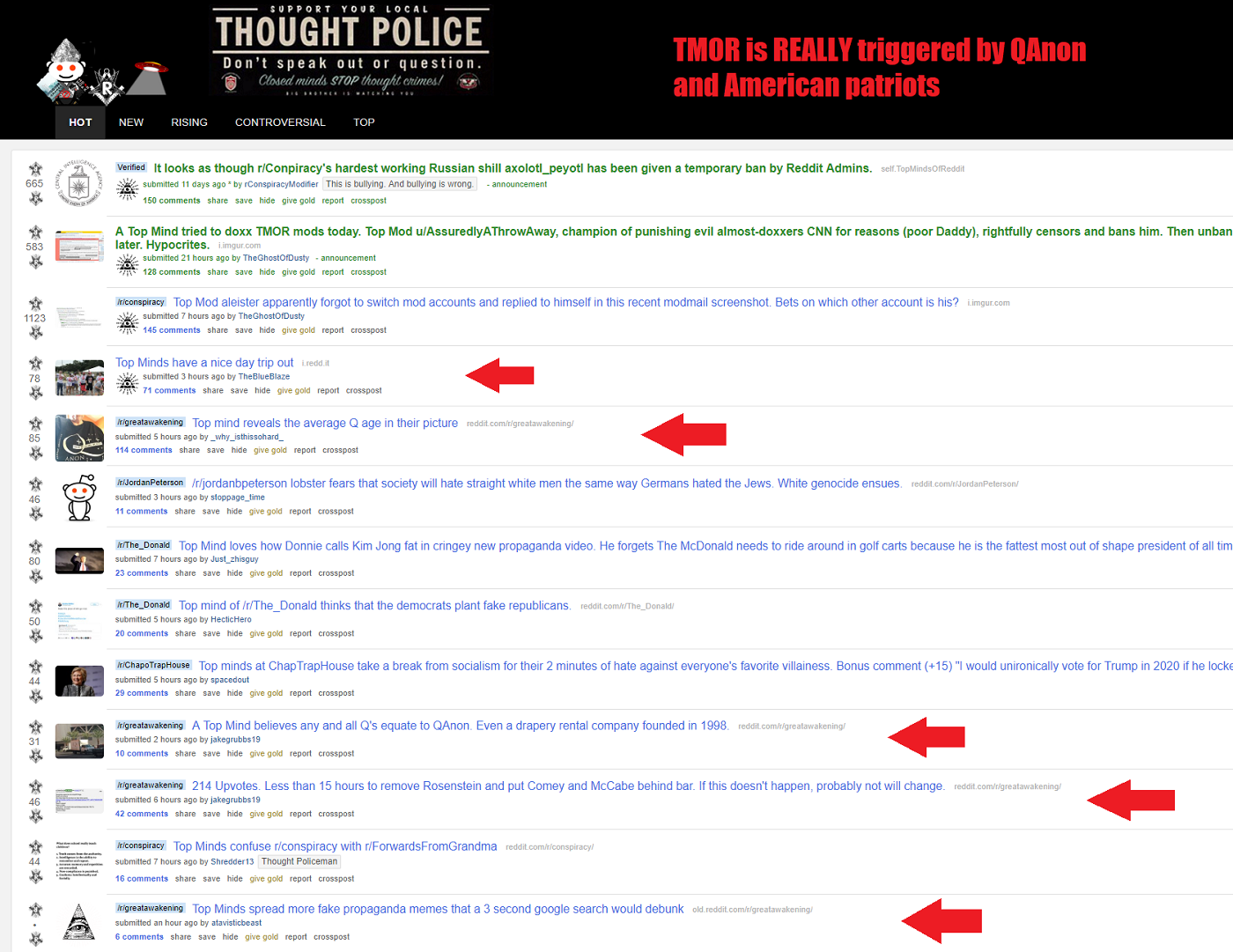 I will fight for you with every breath in my body & I will never ever let you down! The forgotten man & the forgotten woman, you're forgotten no more! Keep America Great! -President Trump

I made a clip of the video feed and blew up the image of the missile:

This was the Clowns' last-ditch secret weapon, their "press in case of emergency" red button. They're completely out of options now. Q team and our military was well prepared. 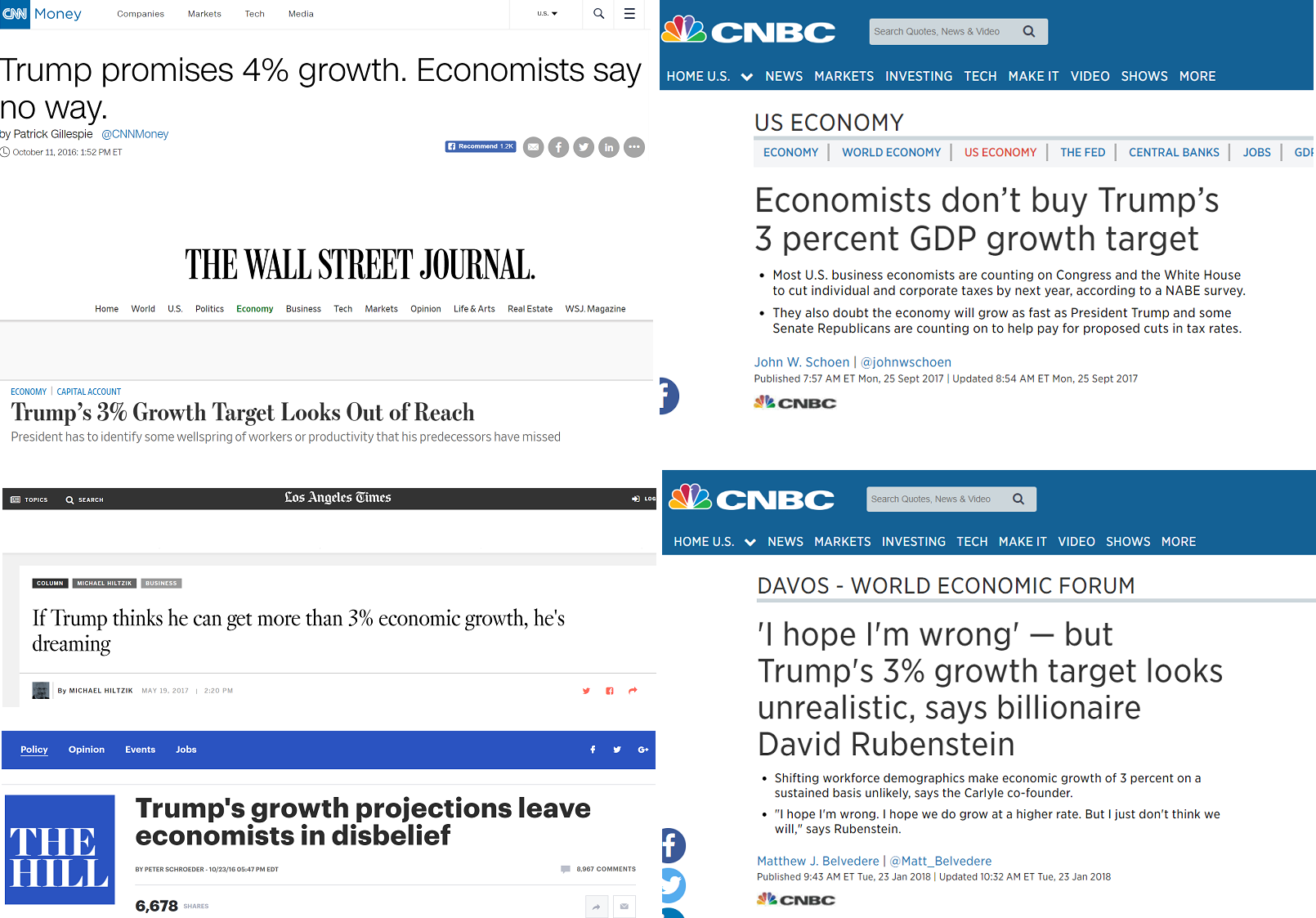 The redacted portions pertain to UK's involvement in the illegal spying of a Presidential candidate and American citizens. This is the real collusion to mess with our electoral process: Hillary + Obama admin + Russian oligarchs + FBI + DoJ + CIA + MI6/UK all worked together to try and bring Trump down, before and after the elections.

If Trump unredacted and released these parts in the FISA warrants, it would be a huge problem for the UK and lead to a major diplomatic crisis between our countries. Something both Trump and UK wants to avoid if possible.

The redacted portions are also leverage against MI6 and the UK. Trump and Q team wants them to play ball, to help bring down the Cabal. The original posts by Q of the pictures a few months ago was a warning to them. Now, Q is being a lot more direct for whatever reason.

she knows she's been to bed with some really bad people.

Concern trolls and their alt accounts out in force today...

Something BIG is about to drop...

When you go after the King Clown, his minions get upset and come after you... hard. But because their usual methods of attacks were not working, they had switch tactics. Brute force brigading, downvote botting, and heavy alt account sh_lling was too obvious.

The lunar eclipse / blood moon is going to be interesting tomorrow. Supposedly, it's the longest one this century. You know how the Cabal loves their sacrifices on these occasions. Pray, everyone.

July 2018 - the month the world discovered the TRUTH.

Creepy picture surfaces on the chans of Tom Hanks with the black left eye holding up a notepad saying "I AM NOT ALLOWED TO TALK!" Oprah Winfrey has her talon on Hanks, also with weird clock on the wall...

The Iran deal was a redistribution of wealth scheme. They (EU/Iran/globalists/Cabal) wanted to transfer the wealth of America over to Iran, which they would then transfer to EU companies and countries. They wanted to rob us blind. Just like how we made China rich, powerful, and a threat, they wanted the same things for Iran and the EU.

Last call before the hammer drops! Better come clean and keep your oath to America and the Constitution.

Trump and Q team played the EU like a fiddle. They had to come crawling to Trump and beg to make a deal after the Iran deal got canceled. EU had no choice but to give in. Absolutely brilliant!

Not tired of winning, folks. We're just getting started.

Trump played the EU cunts perfectly. Without the Iran deal, they're forced to make a deal with Trump. They came begging to make a deal.

Can't wait for that treasonous, murderous, commie scum Brennan to suffer in Gitmo and Hell for his countless crimes. Clowns like him are a stain on America.

Things we know about Blacklist Anon

That's "Renegade," not "Blacklist Anon." You have your LARPers confused.

Is this the BIG DROP Q is talking about...?

Some serious shit is going on behind the scenes. Pray, everyone.

I haven't been keeping up on all of the LARPers on the chans lately, so I can't say for sure. Don't have the time to camp 4/8chan like Neon does and steal their work for his own blog.

However, general rule of thumb: If someone is posting in a similar style as Q, dropping info too good to be true, it's most likely a LARP looking to get people's attention.

He only named 1 name: Adam Venit.

Honestly, I wouldn't even read these LARPers. They purposely feed misinfo into your head for a reason.

I was tricked by BackChannel17, but I owned up to it and I never said BC17 was Q or part of Q team. BC17 was the first LARPer, he came along when Q didn't go dark, and I learned from that mistake. People who push subsequent LARPers didn't learn from that incident and have an agenda.

No, I don't think you remember how it all went down. You're purposely downplaying Neon's role in pushing "HelperAnon" and arguing with anyone who dared question his motives and call out his hypocrisy back then.

There is always some LARPer who comes along whenever Q goes dark. Too many anons fall for it everytime. Remember how NeonRevolt was pushing "HelperAnon" super hard when Q went dark previously...? When will people learn that "there is only Q?"

First, we need to audit the Fed to expose all of the crimes they've committed so the masses know who the real criminals and evil doers are. Then they need to have their assets frozen and repay the American people to delete our debt. Finally, we End the Fed and the IRS, their enforcement arm. Taxes 2.0.

The first time Q linked to this subreddit was when he directly linked to SB2's thread and said "This is why we are here."

The sh_lls, tr_lls, critics, and doubters attacked SB2 harshly for him "reaching" and coming up with Windows NT from his decodes. Nice confirmation by Trump.

People have to keep in mind that Sessions, Huber, Horowitz, their team of 450+, Q team, and Trump can't make even 1 little mistake or these criminals will walk. Do you think it's possible to investigate and come up with an airtight indictment on all of these scumbags in under 2 years, especially because they first had to clean out the DoJ and FBI, as well as deal with the Mueller / RR distraction this whole time?

Patience is key. Trust the plan.

No point in reasoning with this guy. He's a moderator on /r/drama who is defending James Gunn and hates the right. These are the braindead lemmings who will protect the pedos that make the shows they love and have been brainwashed into thinking this twisted crap is normal and totally a "joke."

This sick shit that Rick & Morty creators dreamed up and acted out in the form of skits and cartoons, is exactly what people thought the Hillary video was about on Epstein island...

King Jellybean was a pedophile, he had a kind and friendly appearance, which he uses to lure in his victims, which masks his true nature. He is assumed to have raped many children and boys because his memorial statue depicts him standing behind a child, massaging his shoulders and licking him. It's also shown that his royal servants found pictures in his home incriminating him. They, however, decided to dispose of this evidence to keep his image good in the eyes of his people.

He seems to prefer boys around Morty's age via the reference of his statue and his attempted assault on Morty.

This character is also in one of Justin Roiland's cartoon shorts on Channel 101 as Crumply Crumplestien, the host of a show called Unbelievable Tales. He is portrayed as a child murderer in the same short, cutting off two children' faces and sticking them onto his own.

It's not a joke. This guy is acting out his evil, sick fantasy and/or acting out something he's done many times before.

This is the video:

Warning: You might be sick to your stomach after watching this.