Twitter's internal analysis of the hashtag has thus far found that authentic American accounts, not Russians, are driving #ReleaseTheMemo, according to The Daily Beast

Julian Assange has changed his blue checkmark to a depleted sand timer on twitter. It’s time! 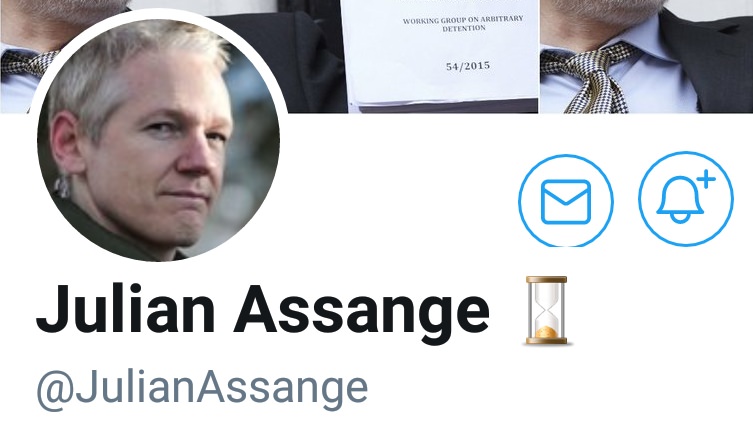 I recently read a post on here about how General Flynn started following someone out of the blue. The same happened to me and I DMed him. I just got a message back from him. Pretty cool. 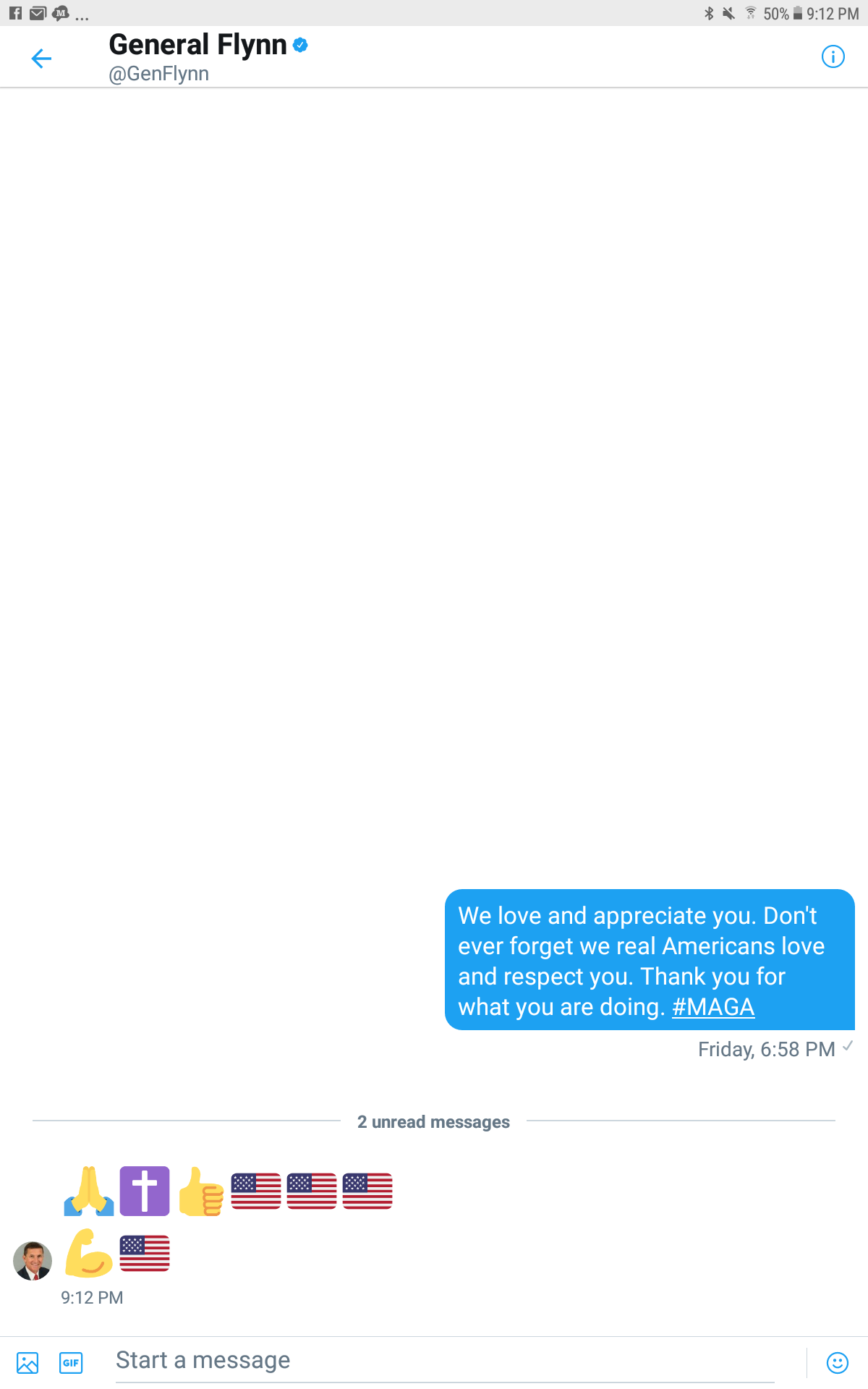 [MEME] Here's another great one for you guys :) 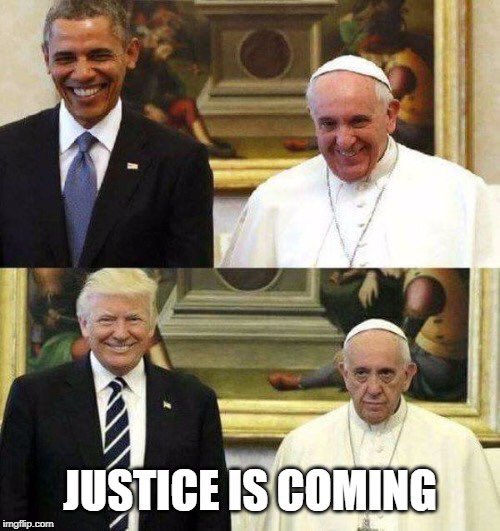 Owner of 8ch received a strange gift. With the Q drop that said it would happen 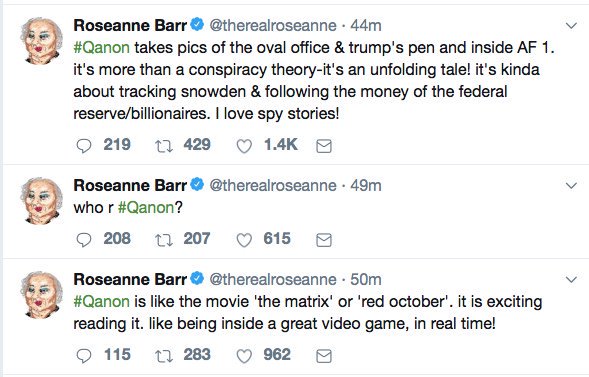 Assange, for the THIRD time today, tweets about the CIA (Clowns In America) running as Dems at midterms. GET OUT AND VOTE!

When Q posted this YT video link yesterday, it had 2,490 views. Right now (5pm central time) it has 49,000 views - in case you wonder how many people follow Q

President Trump, DESTROY AND FOREVER END "The Federal Reserve". There's nothing 'Federal' about it. It's 3-4 of the world's richest families, who print & 'loan' money to the U.S. with interest! JUST like Pres. Jackson, President Trump MUST "KILL THE BANKS"!

Behold A Pale Horse predicted all of this in 1990. If anyone has a doubt that this is all scripted, this should be your proof. 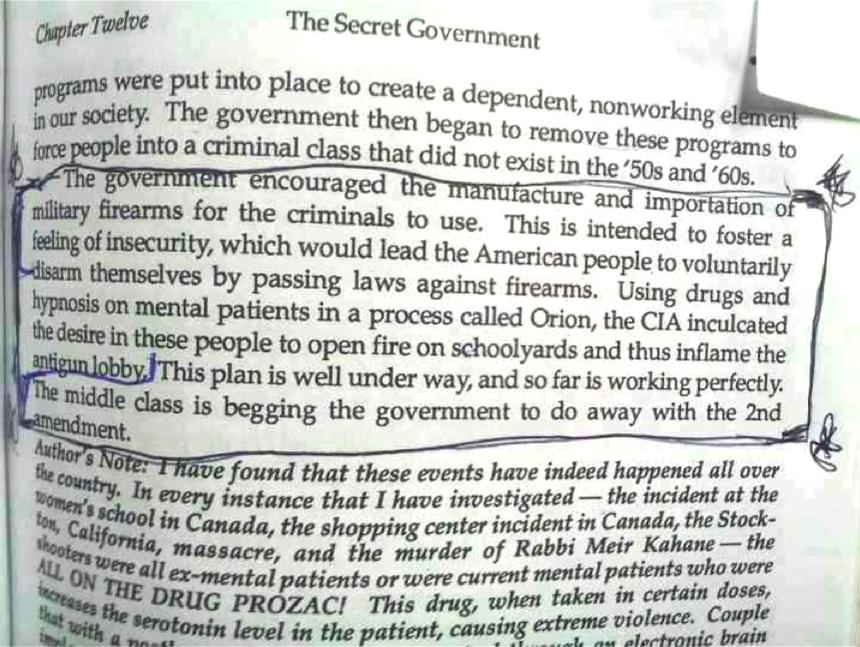 Rep. Matt Gaetz: "Yesterday confirms our suspicions that donations made to Clinton Foundation were a factor in the State Dept's decision to approve the sale of U.S. uranium assets to Russia. This pay-for-play corruption is intolerable. I have called for an investigation into the Clinton Foundation"

DEMOS AT THE SOTU: “I will NEVER forget that.” 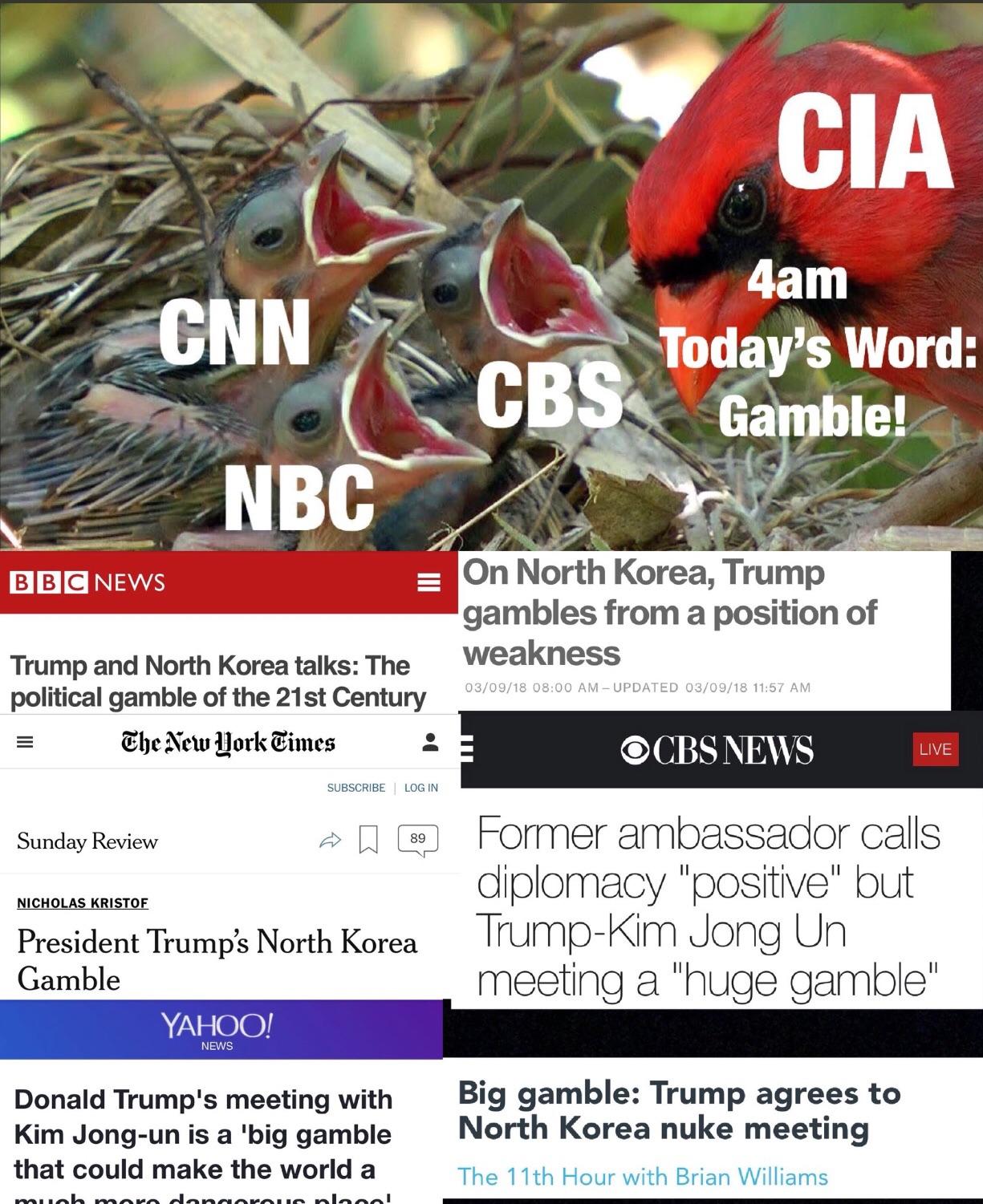 "THIS IS Dangerous to our democracy" MSM MOCKINGBIRD

Zerohedge: InfoWars Receives YouTube Termination Warning Over "Crisis Actor".Q if you actually do read this sub, this has to stop, we have to stop the killing of free speech. Tell the President we support an Executive order to fix this, at the least tie them up in court for years.

I, for one, can deal with the truth, the whole truth and nothing but the truth. Anybody with me?

According to Q,"60% of what's happened must remain private [at least] -for humanity". We will never recover our country with only 60% of the truth. Nothing is healed with only 60%. 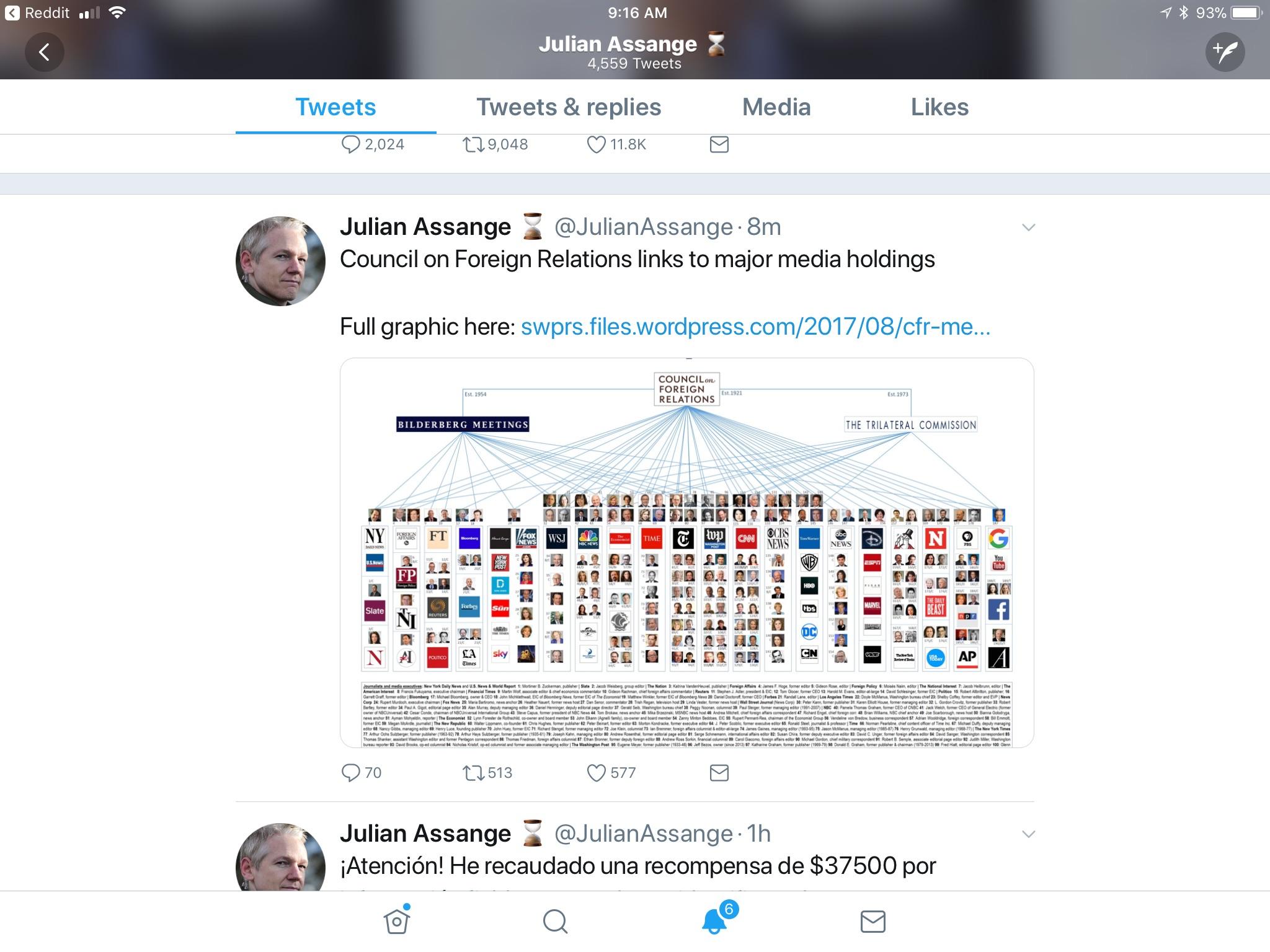 Sooo you're telling me a train full of congressmen and their families just happened to hit a dump truck that just happened to be in its path just sitting there. Yeahhh okkk. Democrats are panicked they literally tried to take Republicans out. FIGHT FIGHT FIGHT patriots!!!

We will not be threatened. We will not back down. Our republic depends on us. This is good vs evil. Good must prevail!!!

Anyone picking up on a pattern in the narrative yet?

This Uranium 1 Meme got Trolled Bigtime last time I posted - VERY EFFECTIVE - 50% of our time let's Save & Share! 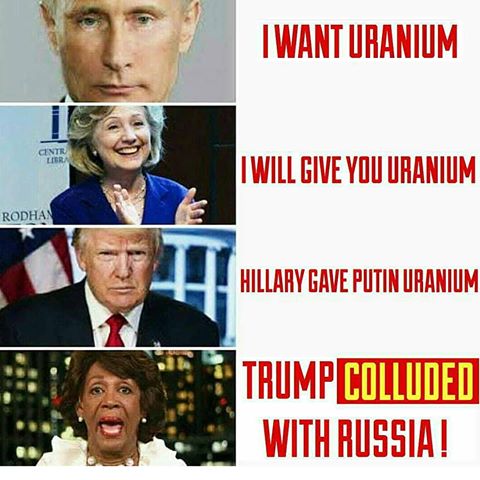 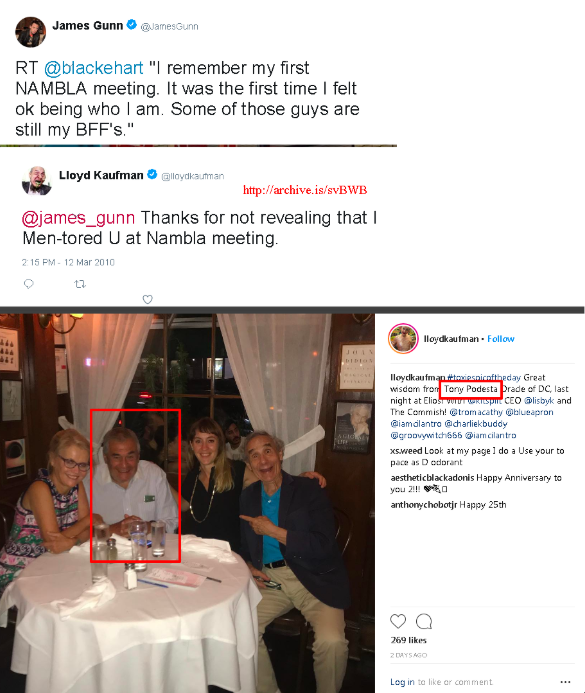 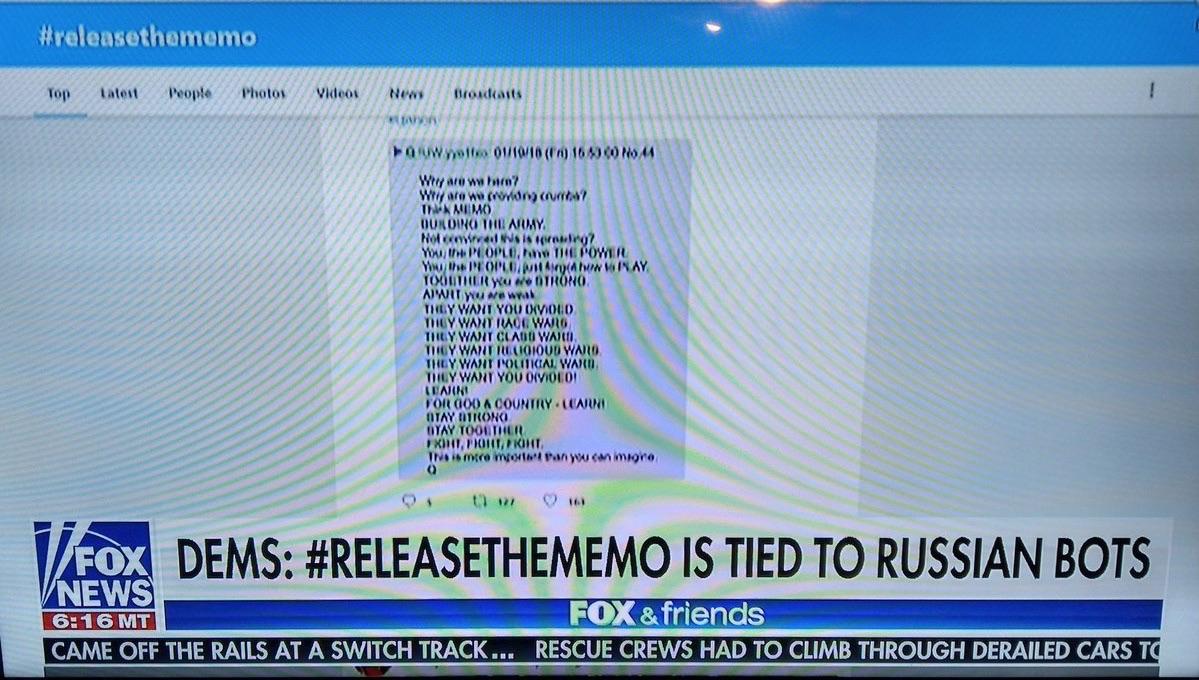 Facebook had an agreement with the FTC to delete users data after 30 days from account deletion, but they don't. FB will get fined 40K ... per day ... for each infraction. FB is finished. BUT that's not the blockbuster news. GOOGLE is TEN times worse. I predict evil GOOG will be gone too!

The first part of the newscast:

I have some info about the mind control Q talks about.

I’m a psychiatric RN, and for a period of time during my career I worked with MPD/DID/SRA clients.

These are people who have been shattered into different personalities, called “alters,” because of extreme trauma. The brain does this to protect itself from the trauma. It’s very difficult to work with this population.

Evil people in groups like the Illuminati do this to their children, to program them when they are young. They use what was learned in MKULTRA and similar ops, …

The billionaire cofounder of WhatsApp, which Facebook acquired for $19 billion, just tweeted #DeleteFacebook 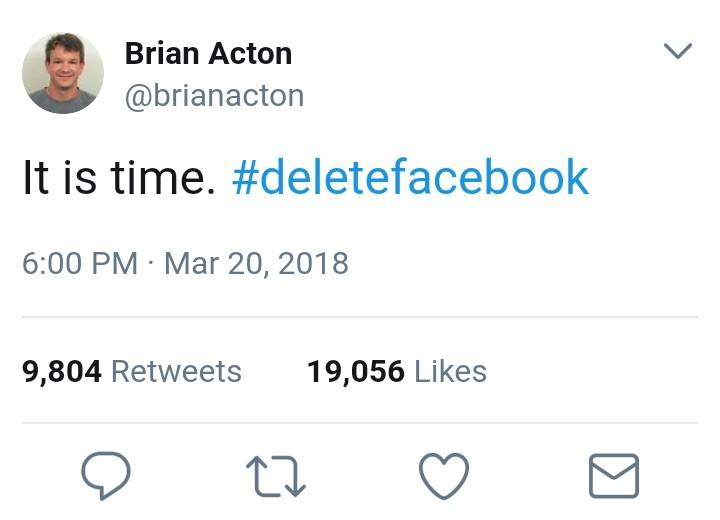 “What’s in the emails is staggering and as a father, it turned my stomach,” the NYPD Chief said. “There is not going to be any Houdini-like escape from what we found. We have copies of everything. We will ship them to Wikileaks or I will personally hold my own press conference if it comes to that.”

So Much Respect President Trump 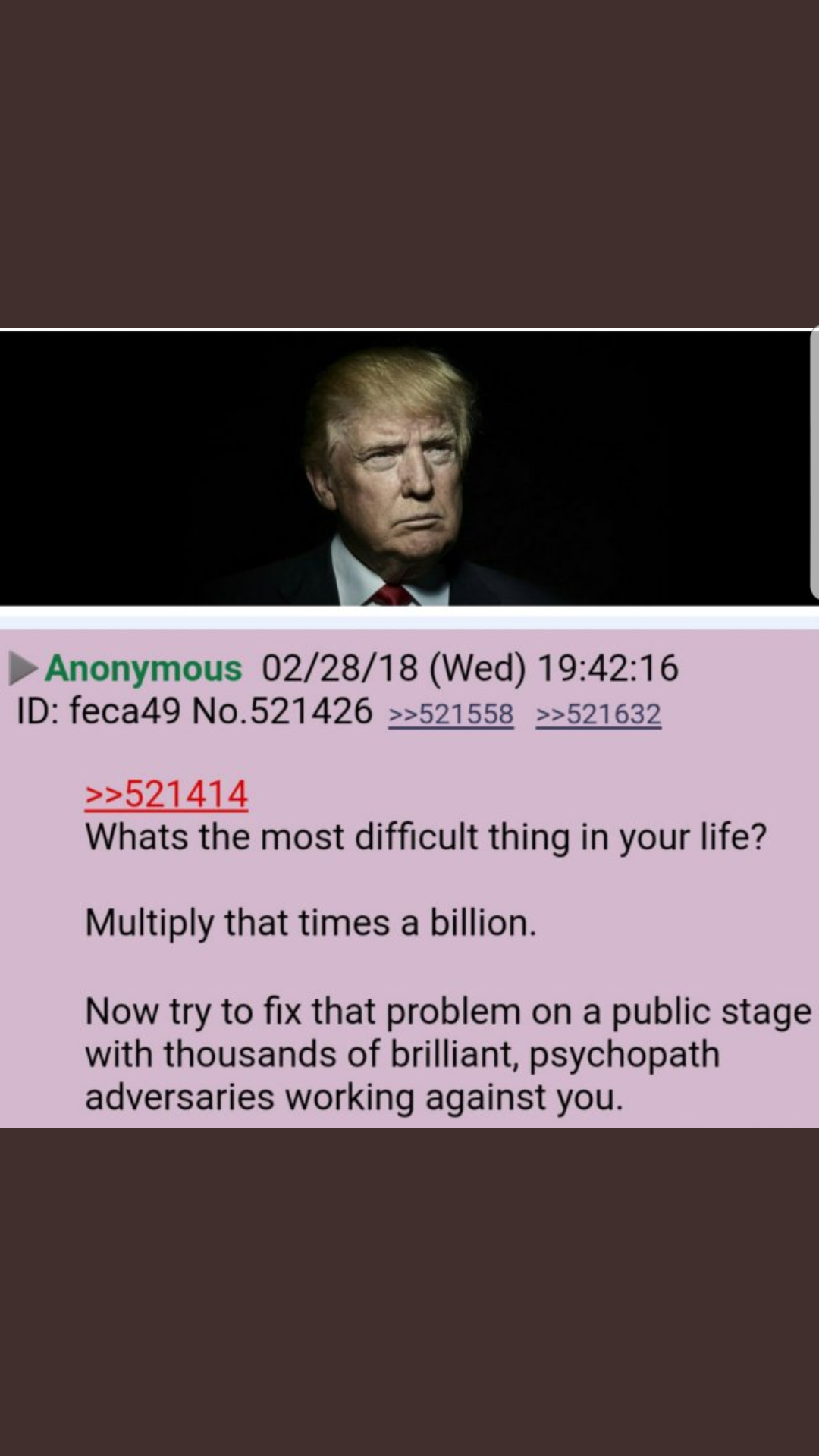 The TRUTH is a battering ram.... 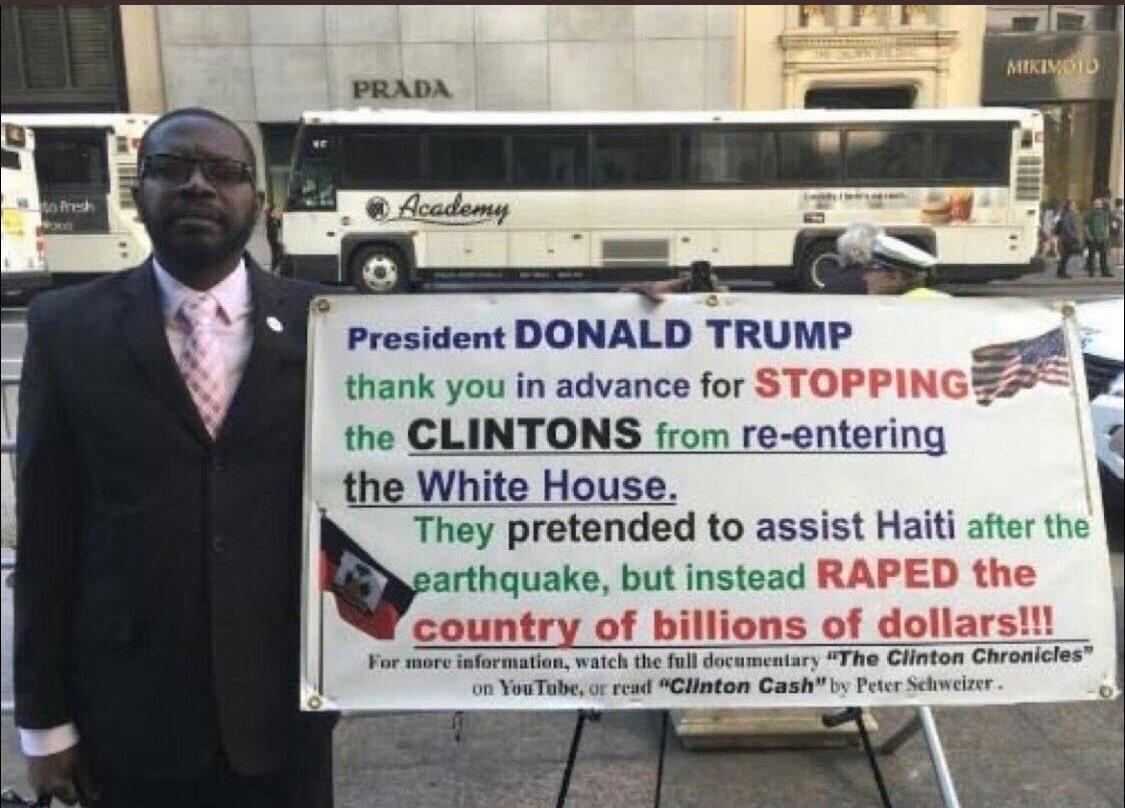 That was impressive. So well done. Just wow.

What I'm going to tell you is serious and will require some research.

As I mentioned in another post, I am a security consultant. There is an alarm company out there called Sonitrol. Sonitrol's alarms are different than any other alarm company. They use audio sensors instead of motion detectors to detect a break in. I worked for Sonitrol and specialized in school security for a number of years. Sonitrol is very popular with schools, especially after Columbine for a few different reasons. 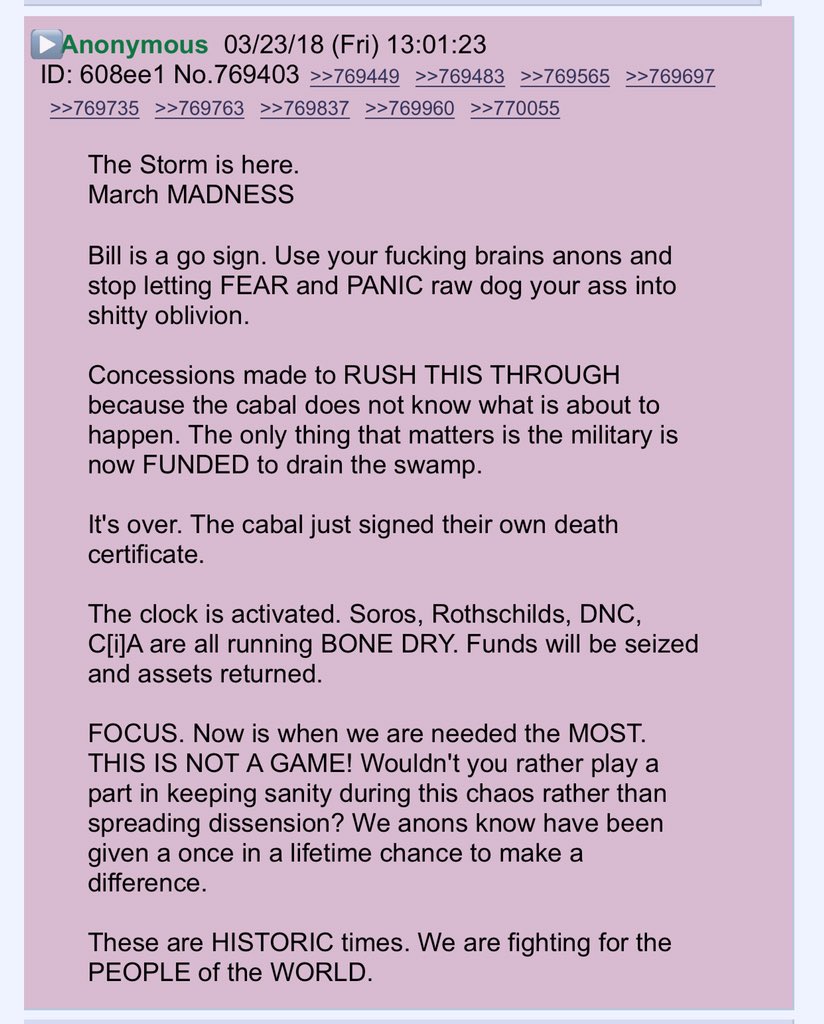 HUSSEIN: "I did not have textual relations with that agency" 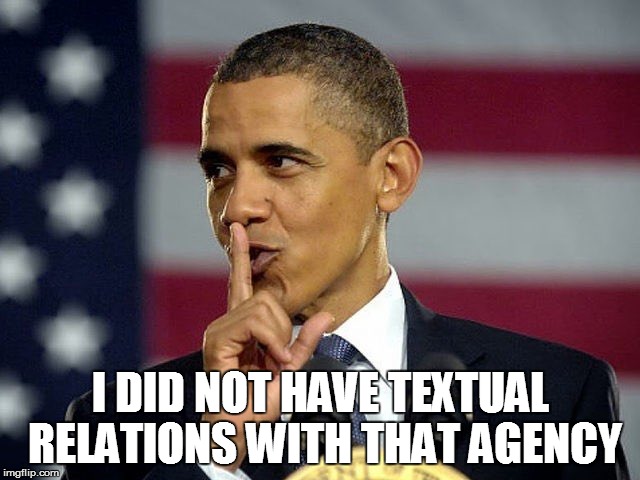 HOLY RABBIT HOLE BATMAN! YOU NEED TO READ THIS!

LOVE THIS MEME - I didn't create it... but it's a great redpill to understand Globalism 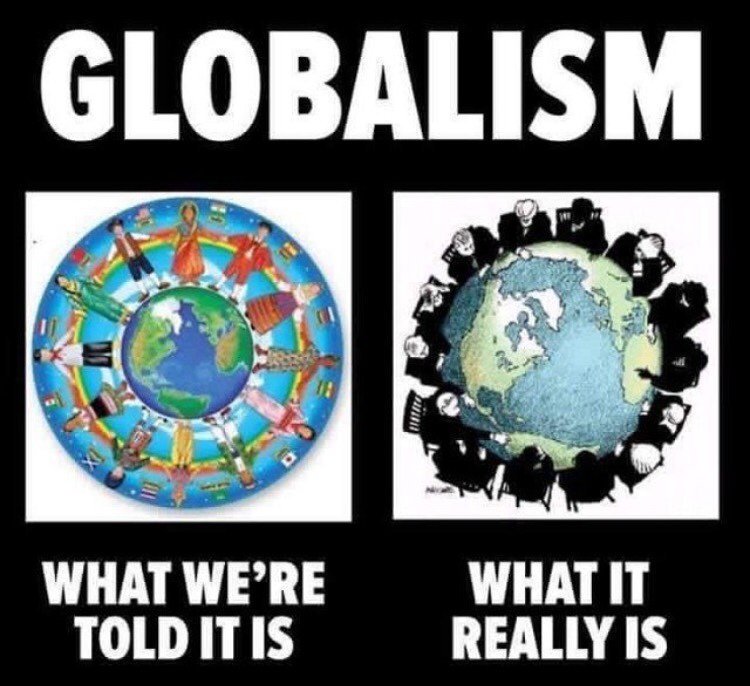